Women Who Made Pacific: Tabitha Brown

Tabitha Moffatt Brown was already an elderly woman when she came to the Oregon Territory in the late 1840s.

She had been born in 1780 in Massachusetts, became a widow in 1817, then came with members of her family to the Oregon Territory, choosing to settle in the West Tualatin Plains, which she described as “the most beautiful of all” of the Oregon country.

She started in the area near the age of 70 with virtually nothing, using her single Spanish picayune — about 1/16th of a dollar — to buy sewing supplies, bartering with the native Kalapuya for buckskin, then producing and selling gloves. In California, gold was discovered, and many left children in Oregon to chase riches. In 1848, Brown, along with missionary-settler Harvey L. Clark, started “the Orphan Asylum,” to look after those children as well as those orphaned along the Oregon Trail.

The next year, she, Clark and newly arrived educator Rev. George Atkinson helped establish the Tualatin Academy, a school that would educate the children on land donated by Clark. Brown contributed $500 to the project, agreeing to convert the Orphan Asylum she had established into Tualatin Academy. The Tualatin Academy charter was the first granted by the Oregon Territorial government. When it was established, the academy’s charter included a desire to add a collegiate department as soon as possible.

In 1850, Old College Hall was framed, and it opened the next year. College preparatory classes were held in the building under the name Tualatin Academy. Pacific University officially began offering college classes in 1854.

Tabitha Brown died in Salem in 1858 at the age of 78. In 1987, the Oregon Legislature designated her the “Mother of Oregon,” saying she “represents the distinctive pioneer heritage, and the charitable and compassionate nature, of Oregon’s people.”

The Tabitha Moffatt Brown Endowed Scholarship Fund created in her honor supports deserving students as they pursue the opportunities afforded by a college education. ■ 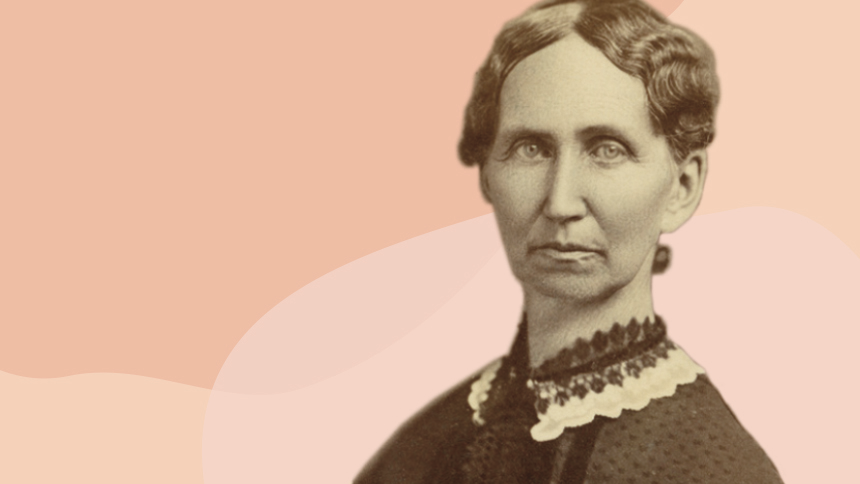