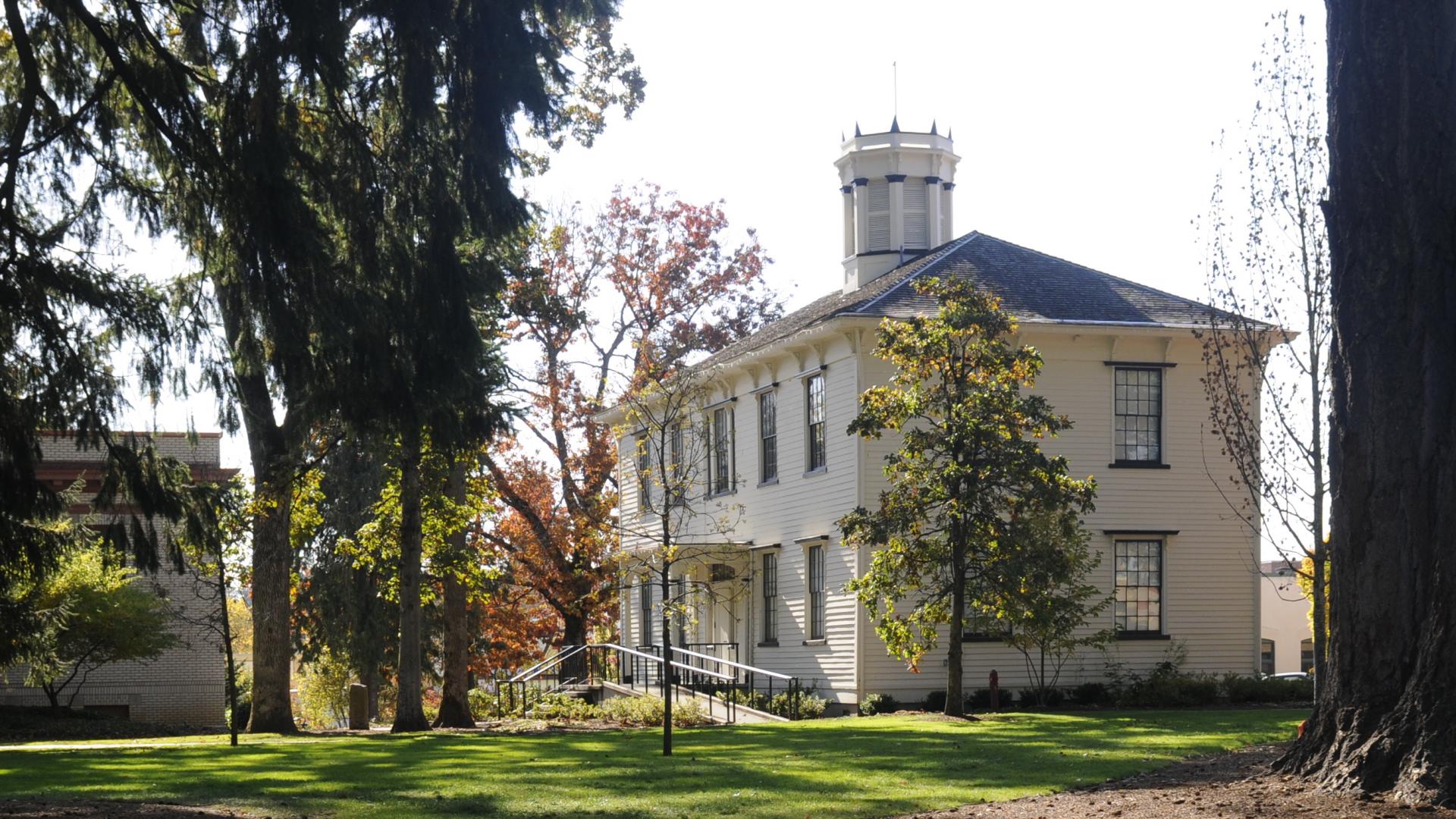 Founded in 1849, Oregon's Pacific University traces its roots to a log cabin meeting house in Forest Grove where the Rev. Harvey Clark, a Congregationalist minister, and Tabitha Brown, a former teacher from Massachusetts, cared for and educated orphans of the Oregon Trail.

In 1846, a remarkable 66-year-old widow completed a rugged trip west with members of her family to live in the Oregon Territory. Tabitha Moffatt Brown arrived in Oregon with hardly a penny to her name and chose to settle in the West Tualatin Plains

Brown, the Rev. Harvey Clark and his wife, Emeline, concerned for the welfare of the many orphans in the area, made arrangements to use a local meetinghouse in Forest Grove, Oregon, as a school, which became known as the Orphan Asylum. By 1848, Brown was "house-mother" to the students there and a driving force behind the school.

In the summer of 1848, the Rev. George H. Atkinson came to Oregon, commissioned by the Home Missionary Society of the Congregational Church Association to "found an academy that shall grow into a college... on the New England model." Atkinson and Clark drew up plans for a new educational institution for children, on land donated by Clark. Brown donated $500 and agreed to convert the Orphan Asylum into a new school. On September 26, 1849, the Territorial Legislature gave its official sanction to the new school, establishing by charter the Tualatin Academy. It was the first official act of the new provisional government and predates statehood by nearly 10 years.

To house the academy, Old College Hall was built in 1850. Old College Hall is still in use today. It houses Pacific's museum and is the site of important university traditions, including Sign, Shake and Ring, a tradition unique to Pacific. At those times, the bell can be heard ringing out across campus.

By 1854 a new charter had been granted, establishing "Tualatin Academy and Pacific University" and college classes began to be offered. Congregational missionaries were key leaders in the establishment and growth of the university, and that legacy is still regarded as an important influence. Pacific, along with such colleges as Dartmouth, Carleton, Oberlin, Grinnell, Rollins and Pomona, celebrate a tradition that dates back to the establishment of higher education in America more than 350 years ago with the founding of Harvard College by Congregational pioneers on the first American frontier.

As an independent university, Pacific continues to maintain ties with the United Church of Christ Council for Higher Education. The university supports religious pluralism, and is committed to instilling a sense of values and ethics, compassion, caring and conscience in both students and programs.

Pacific awarded its first baccalaureate degree in 1863 - the first in the region. The university established its Alumni Association as the "Society of Alumni."

Pacific University received a bronze chinese statue as a gift in 1896, courtesy of the Rev. J.E. Walker, a missionary to China and a Pacific alumnus, and Walker's mother, who presented it to the university. The statue of the mythical beast, nicknamed "Boxer" in 1908, became an icon, representing Pacific's spirit, pride and honor.

In 1911, Pacific became one of just three colleges authorized by the state to recommend graduates for high school teaching certificates.

1915 | Academy closes as public high schools come on the scene

By 1920, the school had expanded to five buildings, including Herrick Hall (built in 1883), an all-female dormitory that played an important role in enabling more woman to earn degrees by providing an living space for female students, and Carnegie Hall (built in 1912), the university's first library building and one of only three academic libraries built by the Carnegie Endowment in the West — and the only one in the Pacific Northwest. 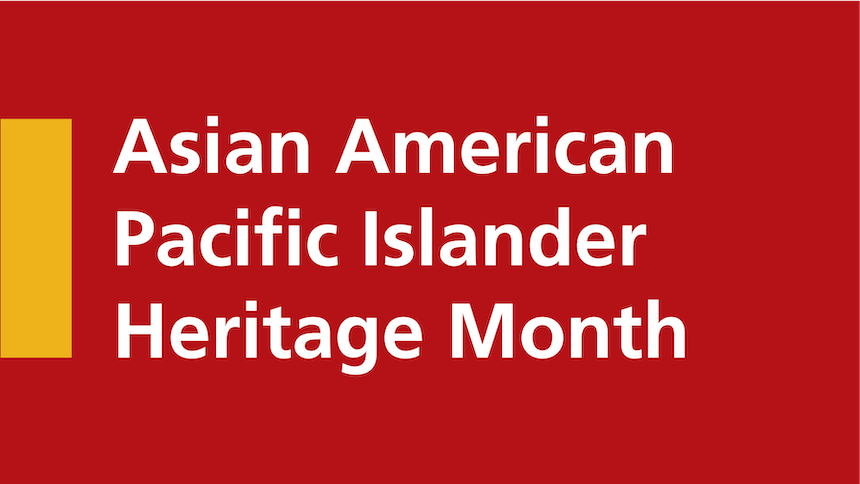 Pacific University, the Office of Equity, Diversity and Inclusion, and the Student Multicultural Center in collaboration with university partners, proudly celebrate Asian American Pacific Islander Heritage Month in May. 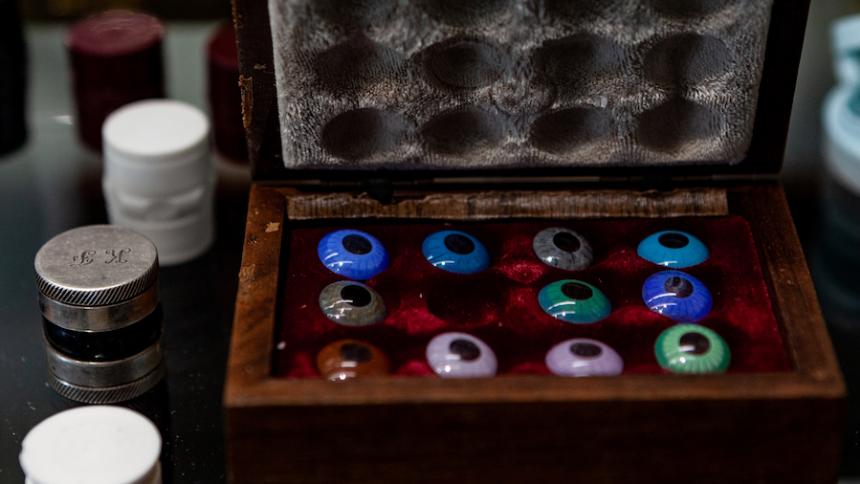