A sports communication degree will give you the knowledge and skills to be an effective leader in the dynamic world of sports information, media production, or broadcasting. Prepare to work in a wide variety of sports-related fields: 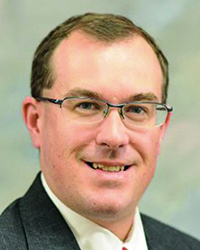 Blake Timm is the Great Northwest Athletic Conference's assistant commissioner for communications. He previously spent 16 years as sports information director at Pacific. In 2020, Timm was selected for induction into the College Sports Information Directors of America (CoSIDA) Hall of Fame — just the second inductee from the GNAC and the third from Oregon.

Burk has over 20 years of experience as a play-by-play announcer for the likes of the Hillsboro Hops, ESPN, The Pac-12 Network and even NBC during the 2016 Summer Olympics in Rio de Janeiro, Brazil. Over the span of his successful career, Rich has called over 2,000 baseball games. Read More 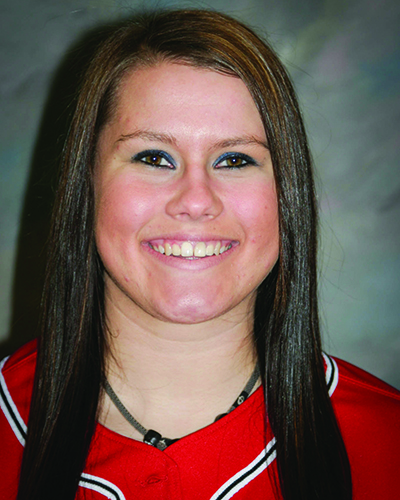 Chelsey Chamberlain is assistant director of athletic communications for Louisiana State University, where she serves as a media relations contact, manages social media campaigns and coordinates game-day broadcasts for LSU's highly-ranked softball program. She launched her career at Pacific as an assistant sports information director and assistant softball coach, then went on to the University of New Mexico, where she was recognized with the College Sports Information Directors of Americas' "rising star" award.

After landing his dream internship with the Seattle Seahawks as a Media Arts student, Brian Pan was offered a full-time position as a Digital Media and Video Coordinator after he graduated from Pacific. Brian has worked with the Seahawks and the Seattle Sounders ever since, and his job has put him and his camera on the sidelines of professional sporting events around the world, including the 2014 Super Bowl.

Gates is now a digital content producer at KXAN TV in Austin Texas where he creates content for KXAN.com and the network’s social media channels. Prior to that, he has been a high school baseball coach and the host of ThatCAST, a podcast that covers high school sports in the Portland area. From 2014-2019, Billy wrote the Northwest League Notebook for the Minor League Baseball site, MiLB.com. 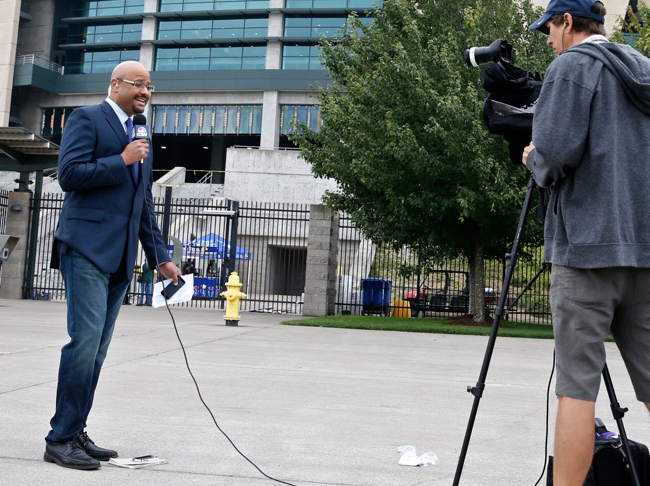 Well-known as a sports writer for The Oregonian, where he has worked for over 21 years, Fentress is also a television sports commentator and writer for Comcast SportsNet with a variety of roles. He appears on the sports shows Talkin’ Ducks and #DucksFootball. He covers the Ducks’ football, basketball and baseball teams for the website CSNNW.com. He interviews players on camera and, on game days, either appears in the studio for pre-game shows or broadcasts live. Read More